ّIn the past two decades, many organizations were active in Afghanistan, but among those organizations, the Afghan LGBTQI people had no independent organization or institution to support or defend their rights.

The lack of a protective law in Afghan law, the media, and NGOs' indifference to the situation of Afghan LGBT people made LGBT people live in more difficult conditions.

After the fall of the Afghan government on August 15, 2021, at the hands of Taliban fighters, violence against the LGBTQI+ community increased. We received many reports of LGBT people being killed and tortured by the Taliban.

"Afghan LGBT" was established to support Afghan LGBT people, especially LGBT refugees. We want an Afghanistan where human rights are respected and everyone can live in freedom and justice.

In the following, we will introduce the members of this organization to you: 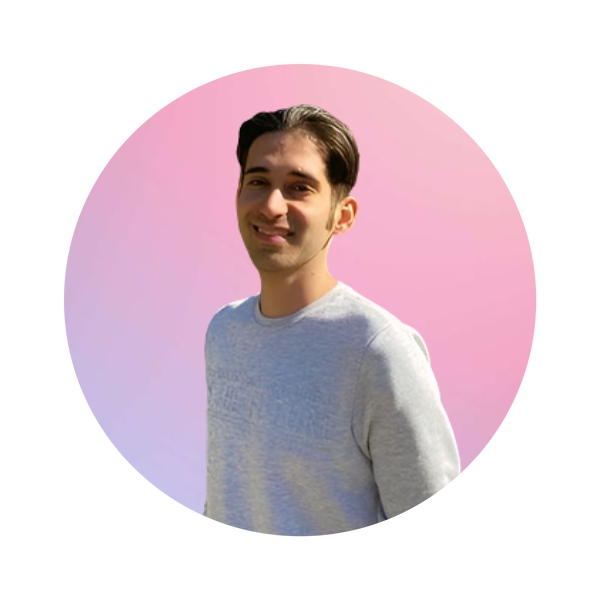 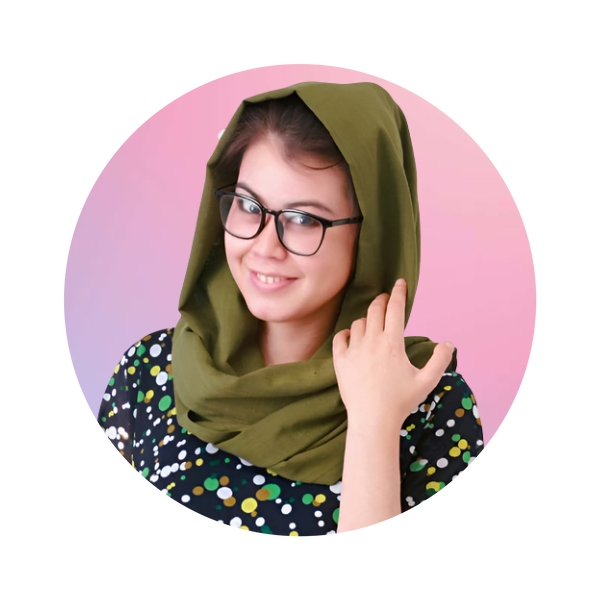